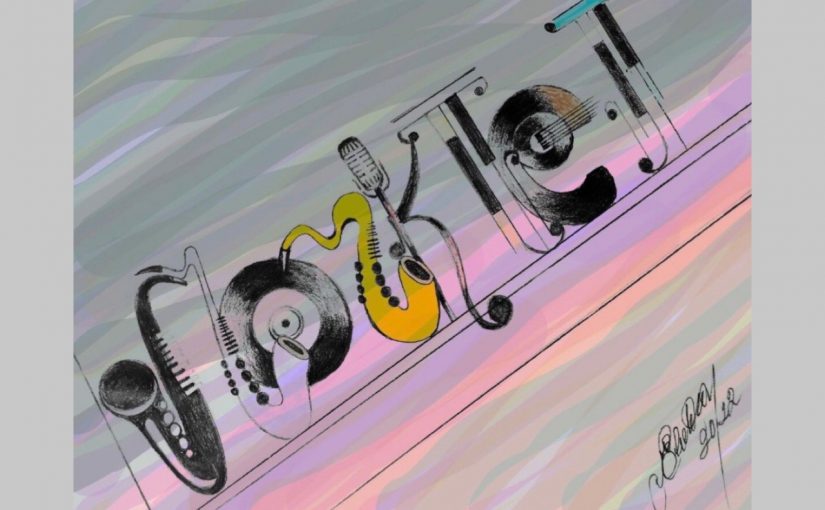 The MONK tet began around the late 70’s as the brainchild of L.A. based musician, arranger and educator John Magruder. (1925-2004)
Then named the Magruder Monktet, John supplied the bulk of the arranging (of Monk’s and his own original compositions) as a way for he and his friends to get together and play weekly, plus a few performances around L.A.

After his passing in 2004, his widowed wife Joy, carried on the regular rehearsals in their home in Sherman Oaks and later passed the band on to Larry Williams, who has now brought the music to Orlando, Florida.

The band is now called simply “the Monktet” though the band goes forward in Magruder’s honor.
Most of the arrangements are Larry’s (with a few charts held over from the original band) solely based on the music of Thelonius Monk.

Thelonious Monk is, in the opinions of many Jazz greats, a cornerstone of modern jazz composition,“The piano ain’t got no wrong notes” though he was also grossly misunderstood and underrated for long periods of his early performance and gigging years.
His compositions range from the introspective and beautiful, “Round Midnight” to the borderline insanity of “Trinkle Twinkle”, and have served as models in many composition classes as well as regular call tunes on jazz stages around the world.